Suicide: An Overdose of Trauma

Nobody likes to utter the word: suicide. It’s ugly. It’s distasteful. It’s troubling. Most of us would rather look away from this fatal consequence of mental illness—and remain blissfully ignorant to just how prevalent suicide is in our world.

Suicide is the 10th leading cause of death in the U.S. Over 45,000 people die each year. Men, women, and children who take the only route they feel and think is available to them. Yet, the majority of people in this country live in sublime ignorance to this huge health epidemic.

The recent suicides of chef and TV host Anthony Bourdain and fashion designer Kate Spade stared us squarely in the face, forcing us to think and talk about suicide, if only for a few days. The media’s maelstrom of coverage was impossible to tune out. Whether it’s death by suicide, drug addiction, or alcoholism, people are always shocked and often morbidly fascinated by a celebrity’s sudden death, because our culture consistently equates happiness with materialism and recognition.

I am on the front lines of the war zone of mental illness, so I can assure you that success, fame, and fortune cannot calm a troubled mind or fill the dark void when severe depression overtakes your life.

Increasing the risk of suicide is untreated trauma. There is a definite correlation between suicidal thoughts and trauma-inducing memories from experiences in life which caused physical pain or emotional distress. The higher the number of traumatic injuries, the greater the risk of obsessively thinking about suicide until it eventually becomes a reality.

The most commonly discussed trauma involves sexual abuse, childhood mistreatment, narcotics and alcohol abuse, unresolved grief over deaths of loved ones, and war horrors endured by military veterans. Lesser known to the public are studies which have found higher rates of suicide attempts by individuals with past spinal cord injuries, and other life-altering physical disabilities.

Trauma isn’t confined only to people who have experienced painful experiences. We all perceive our lives from different prisms. Post-traumatic stress can affect people indirectly as well. Anxiety worsening over time can be triggered by threats to others, witnessing death, sexual violence or aversive behaviors.

There are still many questions remaining about when and how past traumas lead to suicides, but it’s important that this dialogue is introduced into the mainstream of media conversations, so we keep digging for solutions.

The suicides of Anthony Bourdain and Kate Spade should also eschew the notion that mental health issues are related to the poor. Unfortunately, mental illness is not given the same sensitivity and understanding as a physical illness, and for highly celebrated people who are expected to be ‘on’ their game and visible to the public, the pressure to mask their pain is often even more of a pressure cooker of constant anxiety.

No matter how successful, wealthy or seemingly happy you are, untreated psychological wounds are deadly. Depression is a bitch, and when you medicate emotional pain and the post-traumatic scars with drugs, alcohol, sex, excessive work, or whatever the mix—it’s a dangerous cocktail. The demons will catch up with you one way or another—-and often when you least expect it.

Mental health issues are involved, so it’s vital to recognize the signs of withdrawal, excessive rumination, extreme anxiety, thoughts of self-harm, periods of mania and more.

If you are personally untouched by someone living with mental illness, you may wonder, “Well, what can I do about the problem?” Well, there’s a lot you can do. Refuse to live in the falsehood that suicide is somebody else’s problem. You can be mindful of the power of negative words which spread like a virus infecting our minds and emotions. Avoid participating in conversations that cast aspersions on people you know who suffer from depression, anxiety, drug addiction or alcoholism. Listen for conversations spoken around you which are stigmatizing. You can do your part by speaking up when people around you carelessly label those with mental health conditions as “crazy,” “nut jobs,” or “schizophrenic.’ Would they call some with cancer a “cancerous person?”

As long as discrimination against mental illness is tolerated in our society, the stigma of shame remains in effect, and we will continue to witness increased surges in suicides.

f you or someone you know needs help, call 1-800-273-8255 for the National Suicide Prevention Lifeline. You can also text HOME to 741-741 for free, 24-hour support from the Crisis Text Line. Outside of the U.S., please visit the International Association for Suicide Prevention for additional resources. 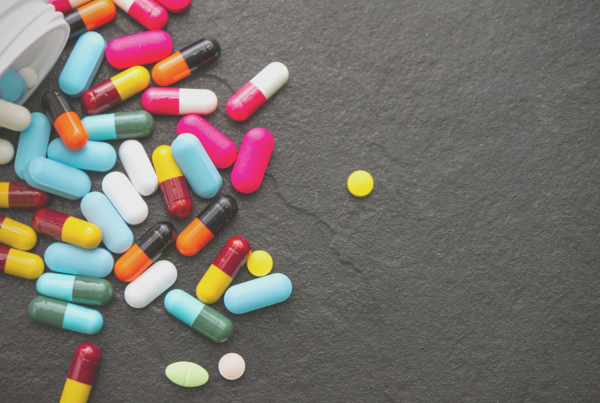 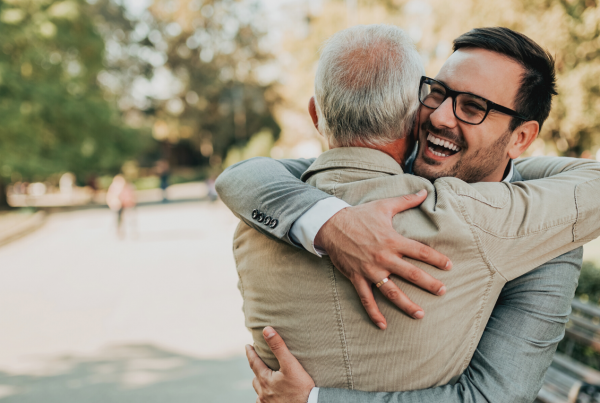 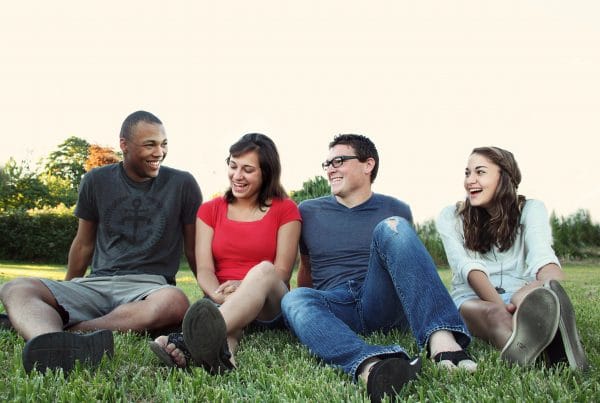